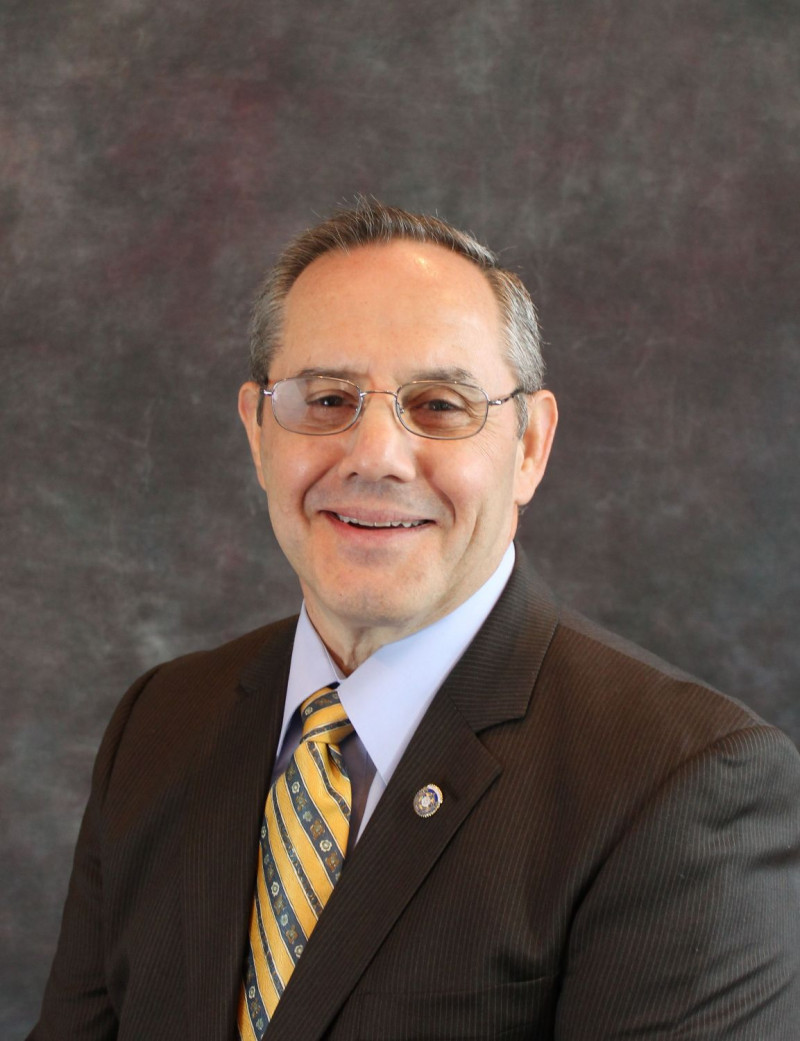 While working for the City, he pursued higher education, obtaining his Bachelor's and Master's Degrees in Criminal and Social Justice/Human Behavior from Lewis University. He then earned a Doctorate in Education with a focus in Curriculum Instruction and Leadership from Loyola University Chicago. He employed his degrees as a professor at Lewis University and Calumet College of St. Joseph, eventually becoming the Director of the "Public Safety Management and Administration Program."

Dean Angelo, Sr., was very active in the lives of his children and grandchildren. He directed the Edison Park Youth Baseball Program. He was the coach of countless baseball, football, wrestling, and softball teams. He attended all of his Grandson's practices and games on the Chicago Bruin's hockey club. He loved every member of his family immensely, including the families two dogs Rocky and Zuko.

Funeral Procession from funeral home to begin at approximately 9:00 am