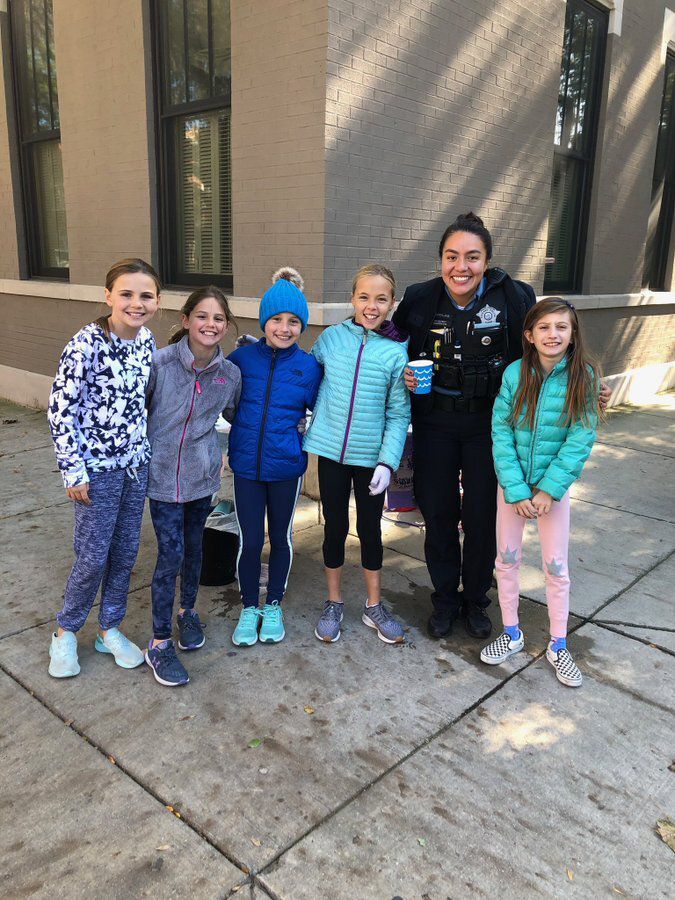 The preamble to the original constitution stated in part:

The pledge set forth a goal, which was to elect a collective bargaining agent. In November 1980, the FOP fulfilled its goal when Chicago Police Officers elected Fraternal Order of Police Chicago Lodge No. 7 as their representation. It was not until August 19, 1981 that the FOP Lodge No. 7, became the collective bargaining agent for the police and the union for 8,202 Chicago Police Officers. The current President is John Catanzara, Jr.