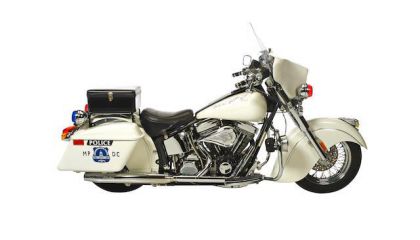 Enter for a chance to win a 2002 INDIAN 100CI Special Build for 'POLICE CHIEF' motorcycle.
Featured in the TV Series, West Wing.

This TV motorcycle was donated for this raffle to raise money for the Yanez family to assist financially in Carlos’ recovery going forward. The owner wished to remain anonymous but within a week of the tragedy he reached out with the offer. Here’s your chance to own a piece of TV history and a pretty sweet bike. It has been given a full mechanical once over and is in perfect working condition, right down to the lights and siren.

Raffle ticket sales will run from December 1st, 2021 through February 14th, 2022. After Febrary 1st, 2022 all purchasers of raffle tickets will be assigned their raffle numbers. The winner will be drawn LIVE by Carlos Jr on March 1st, 2022.

The bike was built by the Gilroy Indian Motorcycle company who resurrected the famous motorcycle brand in 1999, building their vision of the legendary Indian at their Gilroy, CA facility until financial dilemmas caused the enterprise to cease production in 2003. Sometimes known as the "Gilroy Indian" motorcycles, the bikes were initially powered by S&S engines as seen here. The bikes were based around a newer version of the classic Indian Chief and models and wore the traditional Indian fully valenced fenders. This special Police Bike Chief also wears the graphics of the Washington D.C. metropolitan police and is equipped with standard police accessories.

For a complete write up about the bike and it's connection to West Wing click here. 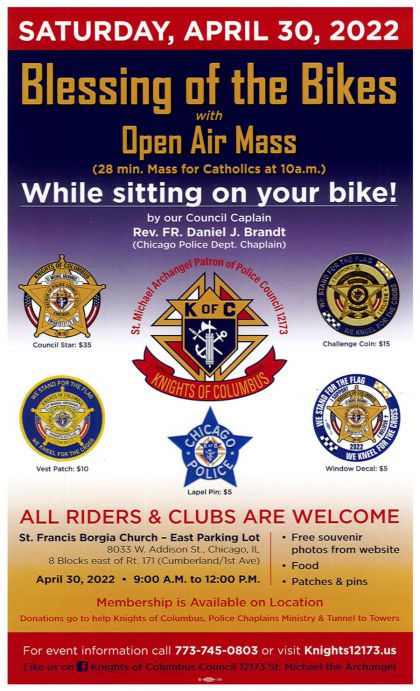 Blessing of the Bikes

Blessing of the Bikes