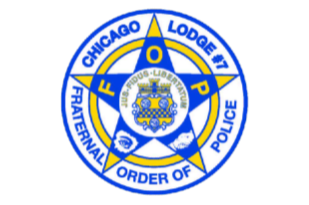 Going forward, the Committee will continue to vigorously perform its duty to ensure that a fair, secret and expeditious election occurs. To that end, the Committee will review the February (and March, in the event of a runoff) edition of Chicago FOP Lodge 7 Magazine prior to it being published to the membership. Finally, the Committee calls upon all candidates to conduct their campaigns professionally and appropriately. Thank you.